At a highly anticipated upcoming auction, one ultra-rare CryptoPunk will get some additional stage time at the luxury auction house, Sotheby’s.

Sotheby’s Will Sell The CryptoPunk

Sotheby’s stated today in a Tweet that the sale of CryptoPunk #7530, better known as “Covid Alien,” will take place during a “special, standalone” auction. The Punk was originally revealed as part of the “Natively Digital” event, which celebrates the history of NFTs and cryptoart with a collection of works that includes what many consider to be the first-ever NFT, Kevin McCoy’s “Quantum,” an animation minted on the Namecoin network in 2014.

We’re excited to announce that the Alien CryptoPunk #7523 from the collection of @sillytuna will now be offered during a special, standalone live auction as part of ‘Natively Digital: A Curated NFT Sale’. Tune into the livestream on 10 June at 10:00am ET. https://t.co/fKgbRynwlx

The auction follows a slew of high-profile NFT sales from Christie’s, a rival auction house. In addition to the $17 million sale of 9 CryptoPunks earlier this month, Christie’s held a $69 million sale of a Beeple retrospective collage, the highest NFT sale price ever and the third most expensive piece ever sold by a living artist. Sotheby’s is keen to join the trend of NFTs becoming a recognized type of high art, as evidenced by the move to a solo.

The value of the alien Punk is a major issue of discussion among NFT collectors. The last public sale of the Punk occurred in 2017 for 8 ETH, according to on-chain statistics, while the current owner informed Cointelegraph in an interview that he got the item in an OTC trade more recently.

“This wont be a popular opinion, but I think [Covid Alien] will go for less than the last one,” cautioned NFT collector and NFT 42 developer Nate Hart. “I expect it to break 5M but I think 10M is probably the upper limit. There is such a limited pool of buyers at that level.” 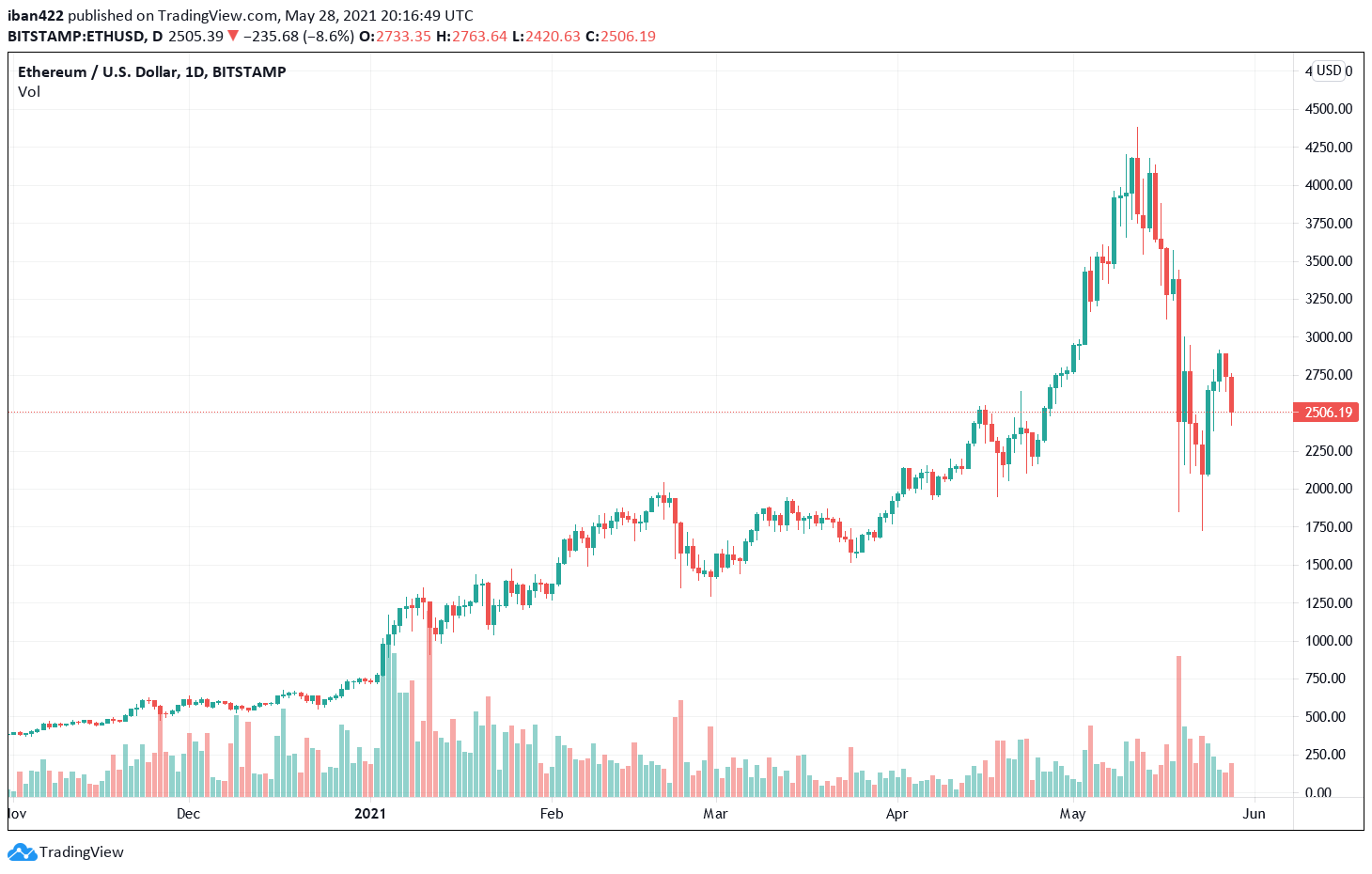 The current owner of the Punk, NFT collector “Sillytuna“ framed the sale in historic terms.

“I had always planned to do something interesting but didn’t mind when that was, even if ten years away,” he said. “As a proponent of NFTs since before they even had that name, I’m keen on gradually educating the wider world on their potential. To do that we need to lay down markers like this. This was never about the money.”

CryptoPunks used as profile images are a method many NFT OGs identify themselves, as Sotheby’s announcement of the inclusion of the Punk notes shows:  “More is said by a Punk as a profile picture than a portrait of the individual behind the account.”

Sillytuna, thankfully, has a (far less expensive) backup in the form of a visored human punk with a matching orange beanie.

June 10th this alien takes off the mask, becomes human, and looks to the future #cryptopunks pic.twitter.com/gvYtbyRQnP

Hart, however, has doubt that high-profile auction events are bringing a new crowd to the market.

“I think it’s cool to see NFTs hit these marketplaces but i don’t know that they’re bringing any outsider interest really. Even mega rich people don’t spend 7 figs on something they don’t understand.”

Related article | NFTs In A Nutshell: A Weekly Review

Welcome to the Metaverse!

Sign up to stay up-to-date on new Artoken features, product launches, and our upcoming events.

To place an order for Artoken Tags, please fill out the form below: