Menu
SeatGeek in Talks to Roll Out NFT Prototype With NFL, NBA Teams 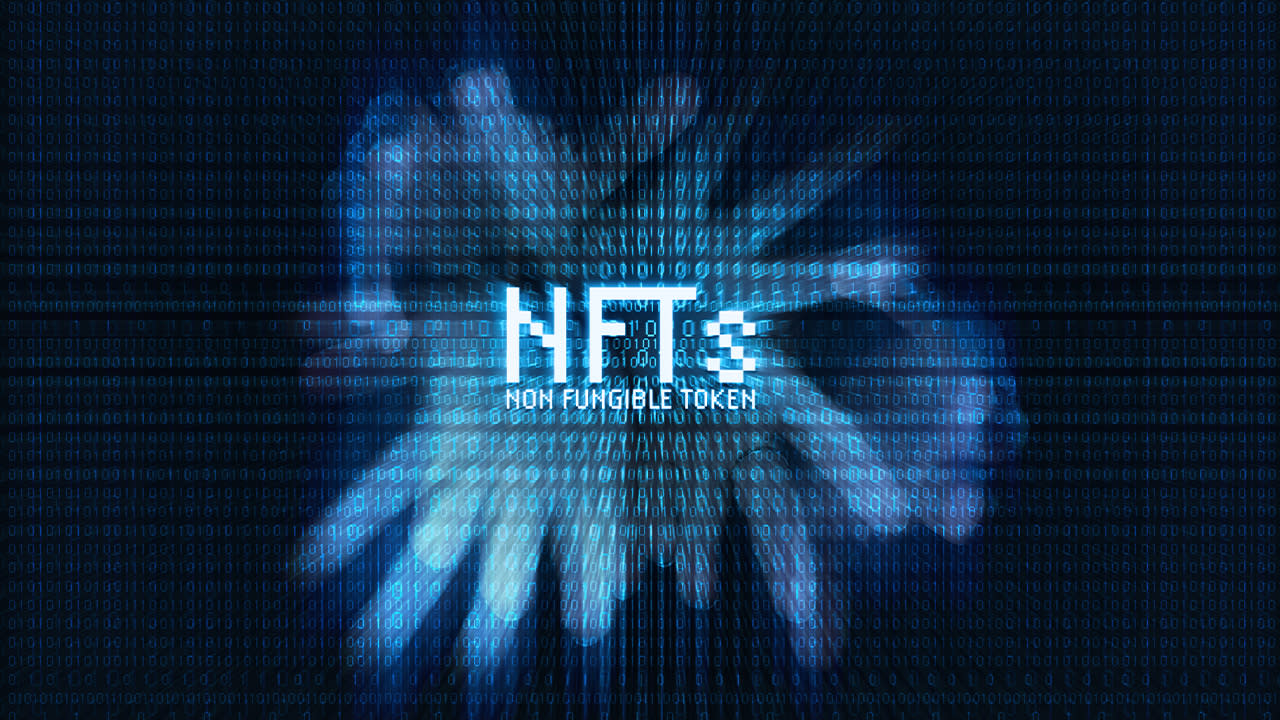 Last month, we wrote about Ted Leonsis’ vision for a blockchain future in ticketing. The Monumental Sports & Entertainment CEO believes cryptography will enable teams to turn a game ticket into a product in and of itself, “because it does something other than let [the purchaser] into the building.” He used the prospect of the Capitals pairing an NFT commemorating Alex Ovechkin’s 717th goal (and moving into sixth place all-time) with the sale of the ticket as an example. SeatGeek is actively working to make that a reality—at least the collectible part. The secondary ticketing marketplace has developed a non-fungible token prototype and is hoping to deploy the technology in time for the start of the 2021 NFL season and/or 2021-2022 NBA season. But don’t expect fans to use those NFTs to enter a stadium anytime soon. Eric Waller (chief product officer, SeatGeek) explained how user experience limitations and the fluctuation in crypto prices—which affect transaction costs (i.e. the cost to use the blockchain)—make it difficult for teams to move to a full blockchain-based ticketing system.

Our Take: Significant UX innovation would need to occur before a team could contemplate moving from digital to blockchain ticketing. As Waller said: “Imagine someone trying to attend a live event. It’s relatively simple right now. If [that fan] needs to start thinking about where their [crypto] wallet is and if they need coins to pay for transfer gas fees, [blockchain ticketing] is probably [going to be] a failure.” One must assume companies are working to build a “stripe for crypto” to help fans navigate these challenges.

Technological innovation and price stabilization is also needed before teams can put game tickets on a blockchain. “When you issue tickets, you don’t want it to cost 50 cents one day and $50 the next,” Waller said, referring to gas fees. “Imagine trying to run a factory and electricity prices just bounce all over the place.” The SeatGeek exec does anticipate price stability is on the horizon, though. “Innovation is happening in terms of new blockchains and new ways of using them that can help decrease and stabilize these costs,” he said.

The limitations cited, along with some general skepticism about consumer uses for the NFT tech stack, have SeatGeek taking a multi-year, multi-step approach to blockchain ticketing. “We kind of see three phases,” Waller explained. The first is the minting of NFTs as collectibles. The second is using blockchain to facilitate the fractional ownership of seats and suites. And finally, putting tickets on a blockchain, where “literally, the thing fans are bringing to the gate on game day is an NFT,” he said.

SeatGeek is starting in collectibles, because it is the lowest risk from an operational standpoint. The process for fans entering the game remains unchanged. However, “If [fans] find NFTs interesting, they can turn their ticket into something that lives forever in the meta-verse,” Waller said. The opt-in experience will enable the company to “get involved in [blockchain ticketing] sooner rather than later and start understanding the technology—particularly around how users interact with it,” he added.

SeatGeek is actively engaged in discussions with NFL and NBA teams—as well as the leagues themselves—in hopes of minting NFTs for collectible purposes in 2021. “Teams generally like to roll new programs out at the season’s start, though, so we’re probably looking at either [September or October for the initial roll-out],” Waller said.

The next phase of SeatGeek’s blockchain ticketing approach will focus on the fractional ownership of seats and suites. “Suite contracts and season tickets can be quite expensive, and right now there is a casual sharing economy around those things,” Waller said. “We think [rights owners] could use the blockchain to represent tradable, sub-dividable ownership rights in something like a suite contract or season ticket.” Presumably, if partial ownership was an option there would be a more robust marketplace for those offerings. “Airbnb has potentially allowed sort of a new category of home buyer to buy a vacation house because now they can rent it out,” he explained. Of course, if there is a new pool of money from people who otherwise would not be buying seats and suites, prices and liquidity should rise.

While it’s fair to note that fans could buy a season ticket and sell games on a secondary marketplace now, those transactions occur on a single-game basis. Says Waller: “There is [currently] no good fractional ownership system and/or marketplace for the ownership of the season ticket or the suite itself. There’s no way to go in on one, for the season, as part of a group.” Like teams minting NFTs as collectibles, there’s no reason teams couldn’t start using blockchain for this purpose in the near future. Those interested in using the technology would seemingly be willing to navigate any UX issues that exist.

Phase three on the other hand could still be years away. “Think about how far the internet has grown since the mid-1990s and how awkward it often was to do stuff because you were so immersed in the mundane details of the technology (think: needing to install software from your ISP and make sure no one else is using the phone line before connecting with dial up). That’s kind of where we are with crypto today,” Waller said. Before NFTs can serve the common ticketing use case, technology needs to advance to the point where fans can transact without having to think twice about using a digital wallet (think: as you move around, your phone switches from cell network to wi-fi and back without you noticing).

That does not mean we’re a quarter-century away from putting game tickets on blockchain, though. “Much of the important innovation in crypto will be in software and UX models, and that can progress very quickly once the market begins to figure it out, which you’re starting to see with NBA Top Shot,” Waller said. The SeatGeek executive does suspect we’re still a few years out from that becoming a reality.

Sign up to stay up-to-date on new Artoken features, product launches, and our upcoming events.

To place an order for Artoken Tags, please fill out the form below: